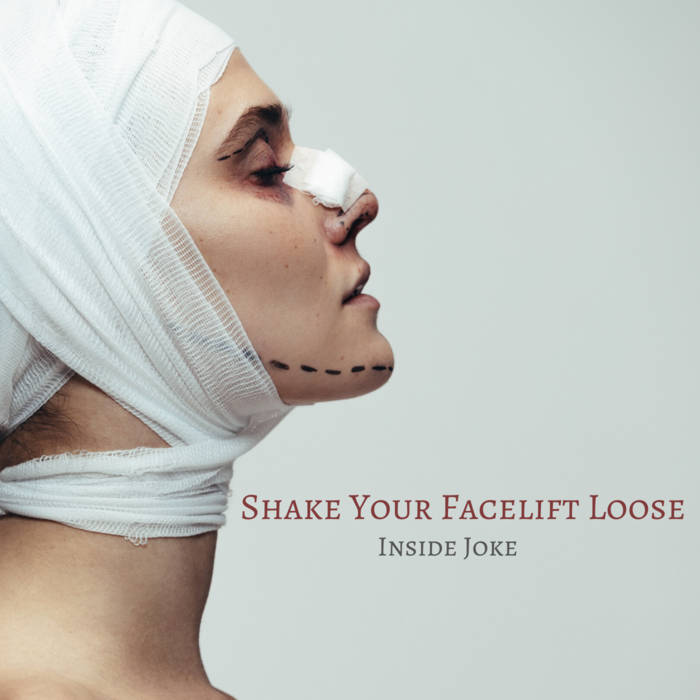 On June 29, 2017, President Donald J. Trump referenced Morning Joe co-host, Mika Brzezinski, in a tweet that was intended to get back at Mika and her husband, Joe, for criticizing the President on their show. The tweet stated that Mika and her husband “used to love him” and even were "insisting on joining him" at his Mar-a-Lago hotel earlier in the year for New Year's Eve. In his tweet, however, he recalled Mika "bleeding badly from a facelift."

Most focused on the President's tweeting escapades, no one ever addressed why Mika's facelift was bleeding? The world was left wondering what could cause a facelift to come loose.

Well, Cassius Clay and I checked out our touring schedule and sure enough, we were down near Mar-a-Lago that night. While the surveillance video is fuzzy, we believe Mika was there! Upon further investigation, multiple cases surfaced of middle-aged women experiencing face-lift issues following our show. Shockingly, this puzzling effect of facelifts being shaken loose seems to have a direct correlation to our global tour dates and locations.

Mika is not alone.

At first, this concerned us. Could our beats be too nasty for consumption among the general public? When we spoke with these women, however, they reported a great liberation from the social constructs that motivated them to go under the knife. It seems that as the facelift came loose, so did the shackles of expectation that society has placed upon their appearance.

This song is an anthem not only for these women who have experienced this trauma on the dance floor, but for all who feel the weight of societal standards of beauty. Cassius and I rejected these ourselves a while back and so this new track is personal, too. With tremendous joy, we provide this anthem that has been nearly three years in the making. This is for all who need to have their facelift (metaphorically or otherwise) shaken loose!

Rich middle-aged women all up in da club
Looking like perfection, looking for love
All these looser guys can't give you none
But if you wanna dance we can give you some!

No romance but our beats seduce
Don't serve liquor but we bringin da juice
Thought finding love was your only issue
Warning! We'z about to shake your facelift loose

First-aid kit so you can finish the song
Butterfly bandage last you all night long
First just a little shake of the caboose
Next thing you know, your facelift comes loose

This about the time where you go down
Seam coming open up around the crown
"Should I stay? Go? Or get out of town?"
But you hypnotized by the Jokesta sound

Feel the beat coming back and so do you
Knee to the ground tighten up your shoe
No pain no gain is what you choose
You say, "Come on, shake my facelift loose!"

released March 28, 2020
Lyrics and Music by Inside Joke

Sampa The Great joins the show to discuss her release, "As Above, So Below".