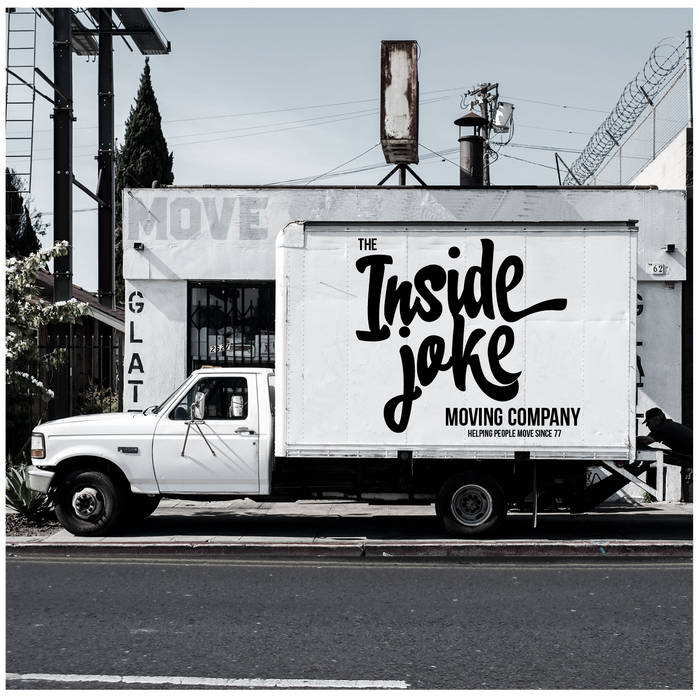 Inside Joke's fourth studio album takes it to an entirely different level! Move is all about helping the listener move...physically, emotionally, mentally and spiritually. On Move inside Joke welcomes special guest appearances from a host of new Jokesta's including John Hatfield, Curt Vernon, Wheeler, and his wife Lady K. Kevin Schuer and of course Cassius Clay return to lend their vocal talents as well. Also, for the first time ever, Inside Joke performs a cover of the classic hymn Once It Was The Blessing as well as a cover of Over The Rhine's The Poopsmith Song! This album is Inside Jokes most personal and professional to date and is sure to leave longtime fans and newcomers alike hypnotized by the fun jams!

All songs written, recorded, and produced by Inside Joke with the following exceptions…

The Poopsmith Song, written by Karen Berquist and Lindford Detweiler (Over The Rhine)
Once It Was The Blessing, written by A.B. Simpson in 1891, public domain